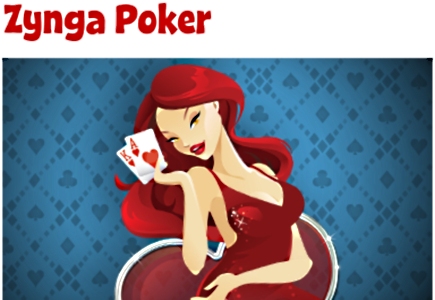 Zynga's executive managing its key poker game has resigned from the gaming company. This move puts Zynga in a tough position in the midst of decreasing earnings and working toward development of real money online gambling expected to bring about billions in revenue.

Poker by Zynga remains popular among players while income decreased as a result of the loss of participation in Facebook games including FarmVille and CityVille.

Zynga's poker game provides players with play money in the form of chips. The possibility of launching a cash version online would bring in the profits that Zynga needs to stay afloat; however gambling laws in the US have made a real money poker site nearly impossible to launch at this time.

Their stock is said to have dropped from its December IPO price of $10 down to $2.43 as of Monday.

Toney has been onboard Zynga since March 2010 and reportedly has no immediate after his departure from the company. Others to jump ship recently were Chief Operating Officer John Schappert, Chief Creative Officer Mike Verdu and Chief Marketing Officer Jeff Karp.
General Poker News Back to articles