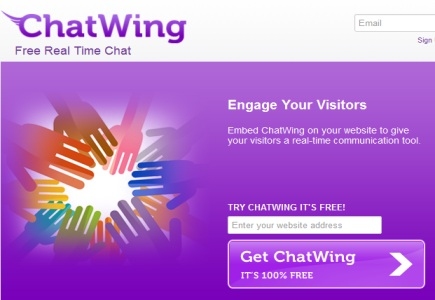 New chat widget that will facilitate interaction among poker fans.

A new feature has been introduced this week into Zynga's poker offering - a chat widget through which players can easily communicate and interact with each other.

The development studios of Chatwing were responsible for providing the widget, which can take in hundreds of chatters at the same time, keeping up the speed and efficiency and offering them various emoticons along with a conversation control feature through which users can delete offensive messages.

This free chat box has other benefits, too, one of which is its easy integration into social media networks like Zynga in this case, or Facebook, allowing users to customize the presentation of the shoutbox.
General Poker News Poker Software Back to articles