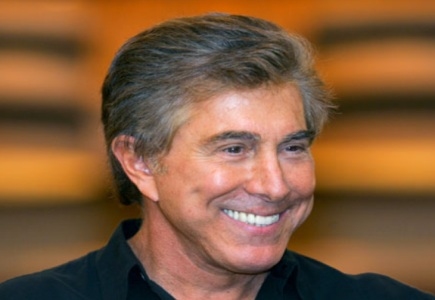 This week, the owner of the Wynn Resorts US land casino group, Steve Wynn, gave an interview in which he discussed the prospect of online gambling, and praised the Nevada Senator Harry Reid's efforts to legalise online poker at the federal level.

He addressed the Reid-Kyl federal initiative calling it "intelligent," and stated that the online poker-only proposal clears up any confusion as it specifically makes most other forms of internet gambling illegal.

He noted: "It stops other forms of gaming and makes them specifically prohibited on the internet, but it does allow poker, which is an American game. I think Harry is right on the bill. I think the people who are in favor of the bill have an intelligent position.”

However, he got made a confusing statement when asked for his view on US presidential candidate Mitt Romney's Republican anti-online gambling position, saying that it's not particularly relevant as legality is an issue for individual states.

"But I think the debate is by and large a waste of breath at this point. I don't think [the Reid-Kyl bill] has the legs to get through the House of Representatives at this moment. I think the problems facing our government in Washington are so much more severe, that have such a greater priority for the welfare of working people in America,” he concluded.
General Poker News Poker Society News Back to articles