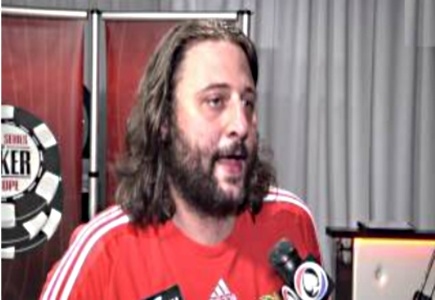 In the heads-up, he outplayed Spanish player and PokerStars pro team member Ana Marquez and beat her to the Euro 83,275 main prize. The two were all that remained of the final table that also included Andrew Lichtenberger, Aku Joentausta, Petteri Kalenius and Nikolay Volper.

For her second placing, Marquez received a pay day of Euro 52,443.

Commenting on the win, Santos said that he has only been playing PLO for four months: “Poker is still very new in my country,” said Santos. “We do not have so many players right now. But I think it's going to catch on and be more popular. There are a lot of younger players now who are starting to get interested in the game.”