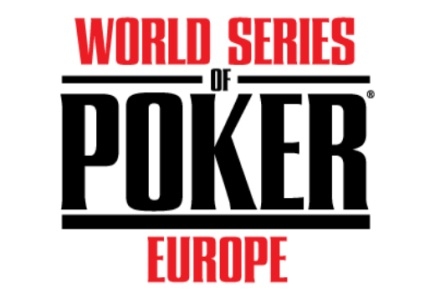 At the end of the flight, with 98 players out of the picture, Mizrachi was way out in the lead with just under a quarter million chips. Some of those eliminated were JenniferTilly, Fabrice Soulier, Will Failla, Jeff Lisandro, Frank Kassela and Tobias Reinkemeier.

However, the second flight of Day 1 didn't see the hoped turnout that'd bring the total number of entries to 600+ (in line with last year's 593), as only 205 players registered. Thereby, total entries for this year's Euro 10,450 buy-in main event reached the number of 420 players.