Where Did FTP Info Really Come From? 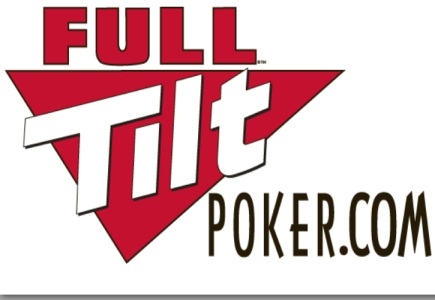 Many deny being involved

After the acquisition deal for the FTP, people started asking questions about the insiders who were issuing all those controversial FTP publicity statements while the crisis was ongoing, which involved FTPDoug's posts on message boards; lawyers making 'off the record' statements, and an outsourced PR person issuing company press releases.

The first one mentioned was Shyam Markus, who introduced himself as an FTP poker manager and is presumably retained by the new owners in the Dublin office. He came out this week, admitting that he and his colleague posted as “FTPDoug” until 2008, after which he continued on his own, but (according to his claims), under the instructions from the FTP Management at that time.

Therefore, it seems that he did not share any personal knowledge of the company, but only complied with orders he was given. This week, he said: "It was devastating when I eventually found out that the company didn't have the funds to cover player balances and I'm truly sorry for anything I posted that turned out to not be true."

Then, there's Michele Clayborne, a former PR consultant employed by the company, who also came forward this week, denying that she was the one behind the FTPDoug nickname.

In relation to Markus's exposure, she said: "The revelation of the true identity of FTPDoug was long overdue. Until this announcement, I too was not aware of this person's identity, although I asked for clarification on numerous occasions due to the fact that some unreliable and misleading poker press deemed FTPDoug to be me with 100 percent certainty."

She also explained that she was "just following orders" line, and that although she issued FTP press material, she was not aware of the true picture of the company's state. "I was also not informed about any of the intricate details of the financial inner workings of the FTP organization, nor should I have been. I was not an employee of the company, nor is investor relations, finances, or accounting my area of expertise," she stated.

In addition, she said: "I would never intentionally mislead the public. Any PR statements I have ever released were under my own name and all information for my press releases was both provided and expressly approved by FTP."

Still, all this does not answer the question of who was making up all those false statements and providing unrealistic information, ordering the two to distribute them all and. The issue will be closely followed as new into emerges.
General Poker News Poker Society News Back to articles