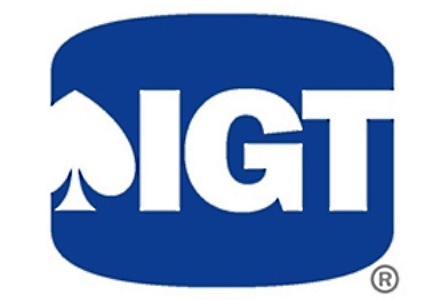 Based on an advisory sent to operators on the IGT Poker (formerly Entraction) network, it can be concluded that the International Gaming Technologies management has decided to pull back from online poker operations.

The decision was apparently made due to weak business returns, and it also includes the closure of the company's offices in Stockholm, termination of employees' contracts, and may even see the network shut down by the end of the year.

However, what's confusing is that some operators were apparently given their marching orders effective December this year, while others did not receive them. Also, there's still no public statement from the company on the future of Entraction and how all this will affect operators on the network, which include BetVictor, Kick Off Poker, Devilfish Poker, 24h Poker, Redbet, Betsson and No IQ, is not known at present.

Ever since it was bought, Entraction did not show great results – IGT may have contributed to this when they imposed geo-based restrictions on Entraction's action in order to pursue a corporate 'regulated markets' strategy.

It also appears that Entraction will have no role in the IGT initiative to be one of the first to enter the Nevada regulated online poker market, where it has already acquired licensing.
General Poker News Poker Society News Back to articles