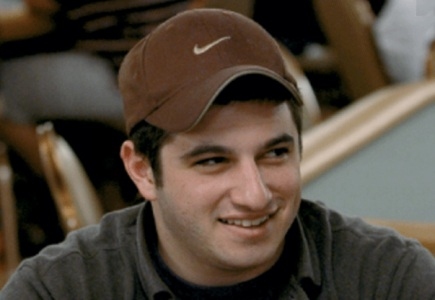 Having a successful professional poker career can buy quite a bit so when poker pro Phil Galfond bought two New York penthouses, he converted them into one massive showpiece including a slide.

The apartment totaling 2,500 square feet includes an 18-foot atrium as well as a game room. There's also c couple of terraces and even a private roof deck with a pool. With all of this who would leave?

The online poker ban in the United States is forcing Galfond into selling his luxury New York City apartment. He became successful playing internet poker and the ban leaves him unable to make money. Not being able to access poker websites limits his ability to play and win so he must relocate someplace where he can continue playing the game that has brought him such success.

Galfond has picked up and moved to Vancouver. There may be a chance the ban is lifted in the future but for now it's imperative that Galfond get back to work at what he does best.

The amazing four bedroom, four bathroom apartment is up for sale for a whopping $4m.
General Poker News Poker Society News Back to articles