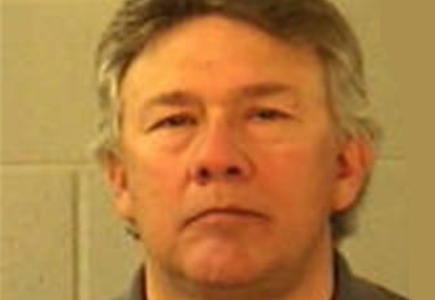 US District Judge Lewis Kaplan sentenced on Wednesday John Campos, the former Utah banker named in the Black Friday indictments against US online poker sites, to a 3-month imprisonment, adding that the sentence was "extremely lenient". The former banker entered a guilty plea on a misdemeanour charge in March this year.

Campos should consider this a very fortunate development as Judge Kaplan said he might not have made much money personally by letting his St. George, Utah, bank process gambling income, but it was obviously a “greed-driven crime”, the Associated Press news agency reports.

Judge was of the opinion that in financial crimes it was important to set examples for other perpetrators, now more than ever in view of the global economic crisis.

The judge stated that Campos was supposed to reap financial benefits of the expected revenues of SunFirst Bank, where he served as the vice chairman and a director, when he agreed to process gambling proceeds worth $200 million.

“There's just no doubt at all that you engaged in criminal behavior. That is not a laughing matter, even if it was a small bank in St. George, Utah,” Kaplan said.

Earlier this year, Judge Kaplan declined to immediately accept the Campos guilty plea, requiring prosecutors to justify agreeing to the misdemeanour level. Eventually he ruled that the government had “a reasonable basis” to let Campos plead guilty to a reduced charge. Campos imprisonment is due to start by September 18.
General Gambling News General Poker News Poker Society News Back to articles