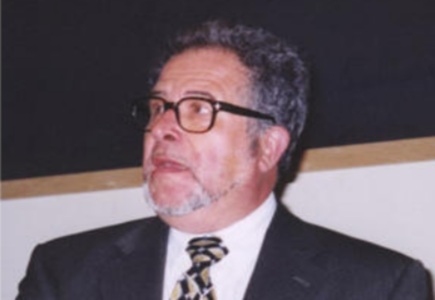 Motion for dismissal of US charges assessed as without standing

In a response to the PokerStars' legal motion for the dismissal of the US government's civil case against the company, the US authorities stated that they oppose the motion because PokerStars founder Isai Scheinberg has been indicted on serious criminal charges and has not presented himself on US soil, which means that he could be considered a fugitive.

According to them, this implies that Pokerstars does not have a standing in the court since Scheinberg is not present to defend his company's motion.

Furthermore, US government attorneys opined that Judge Leonard Sand should immediately block the PokerStars motion, which caused even more interest among industry observers into the case.
General Poker News Poker Society News Back to articles