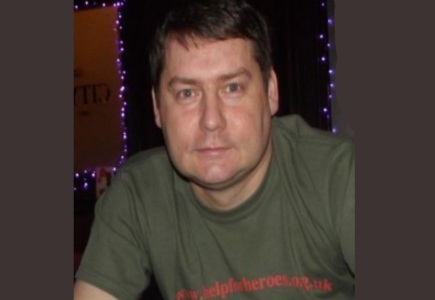 The poker endurance record of 115 hours of continuous play, set by Phil Laak, was broken this week by Barry Denson, a Brit former part-time soldier who earlier this year vowed to beat it. He thereby set a new record of 120 hours and 20 minutes, which he played at the G Casino in Manchester last week and earned GBP 850 for the Help for Heroes war charity in the process.

In a comment on his record, Denson said: "I prepared for the feat by gradually shortening my sleep over a period of a few weeks until I was running on less than three hours sleep a night, and this did help tremendously.

"I expected to experience side effects. Phil Laak spoke after his record of experiencing visual hallucinations but my experience was slightly different in that I experienced aural hallucination. At one stage I was sure that I could hear small children laughing and playing around the slots which were quite close to the table."

He also added that the process of verification of the record by the Guinness Book of Records is already underway.
General Poker News Back to articles