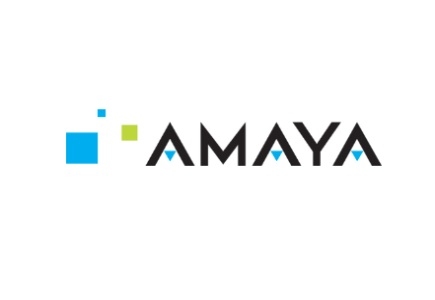 An announcement came this week that Amaya Gaming Group has finalised the acquisition of bwin.party Entertainment's Ongame Network, but it seems that the network did not reach the price that was expected. According to various anonymous sources, Ongame went for between $6.5 Million and $8 Million, which is significantly lower than the sum stated in Shuffle Master's bid to acquire the Network earlier this year – it amounted to around $30 Million. An official announcement of the acquisition is expected next week.
Poker Software Poker Society News Back to articles