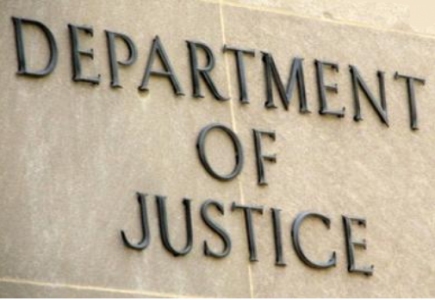 Pokerstars among those that demand dismissal of the case

After Howard Lederer and Rafe Furst, reports arrived that Full Tilt shareholder Christopher 'Jesus" Ferguson, Telamonian Ajax Trust, a bank account in Switzerland associated with Black Friday defendant Rafe Furst and seized by the DoJ, and online poker operator Pokerstars have submitted motions for the dismissal of Black Friday civil claims against them, as well.

At the same time, a motion for dismissal of a class action brought by FTP players and litigation launched earlier this year by Cardroom International was initiated by the Department of Justice. What may have triggered such an abundance of legal action is the latest deadline in the case, which fell due Monday.

Most likely to be the most complex one is the Pokerstars motion, as the company is claiming the inapplicability of the Illegal Gambling Business Act, and the wire, bank fraud and money laundering statutes.

In addition, it also claims the DoJ allegations against it are vague, and condemns the American enforcement moves designed to force the company into forfeiting international assets as penalties, despite the fact that the poker giant's operations elsewhere in the world were recognized as legal by the US.
General Poker News Poker Society News Back to articles