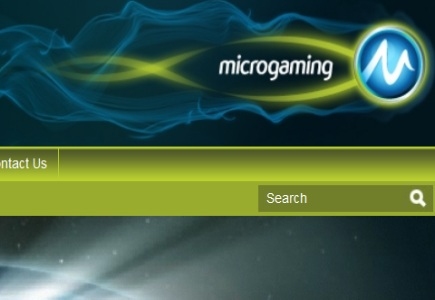 There were no fines, but a new system of funds reallocation

Following the press release issued on the website of 5050 Poker Holding AB earlier this week, the Microgaming Poker Network (MPN) issued a denial of the parts of the issued statement.

According to MPN, no "fines" were imposed on the network, but rather a "Rake Reconciliation", a system of reallocation of funds between Operators that corrects the imbalance occuring in a poker network ecosystem when rake is the only valuation metric.

The company underlined that said reallocation is performed between operators within the Clearing House bank account, which certainly does not hold player balances.

MPN states that the application of the mentioned rule at 5050 Poker and two other operators was communicated to the companies in mid May and implemented in June this year.
General Poker News Poker Society News Back to articles