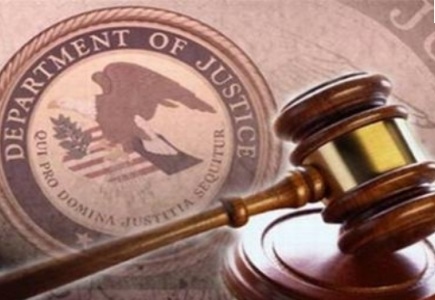 Another Black Friday indictee gets his penalty

It appears that US District Judge Lewis Kaplan is decisive to deal with Black Friday indictees as promptly as possible – and the second sentencing he pronounced this week related to the action was that of online poker payment processor Ira Rubin (54).

On the occasion, Rubin (54) received a three-year prison sentence and a scold from the judge, who called him an "unreformed con man with a long criminal history." He also refused Rubin's claims that he was finished committing crimes after 15 convictions and deemed there was an "extremely high threat" that Rubin would commit similar crimes again, so he sentenced him to extra time in prison, despite the fact that the federal law envisages 18 to 24 months for such violations.

In a comment on his sentence, Rubin sounded emotional, saying: "I'm 54-years-old and I'm tired of running".
General Poker News Poker Society News Back to articles