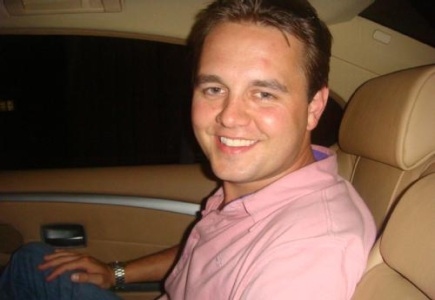 New submissions filed on July 3rd The latest submission filed by US Justice officials on July 3rd shows us that the debate building around the severity of the sentence to former Absolute Poker financial exec and Black Friday indictee, Brent Beckley is still ongoing. Even though Beckley entered a guilty plea, Judge Lewis Kaplan thought the sentence should be more severe than that agreed between Beckley and federal officials, so he ordered the enforcement officials to justify their assessment before he passed sentence. Now, with this new submission, it is pointed out that Beckley has not challenged the Black Friday indictment, and has proved to be ready to step forward and take responsibility for his actions. It is added in the submission that the enforcement assessment that a sentence of 12 to 18 months is adequate in this case, is supported by a number of mitigating factors, such as reference to sentencing guidelines, and the fact that these do not require that the size of funds or enterprises involved be taken into account It is further on noted in the document that "There is no evidence that Beckley intended to cause ultimate financial losses to banks, and no banks have identified for the Government actual losses attributable to Absolute Poker processing.” What's more, the submission reads, Beckley has been open and cooperative with federal authorities, and he was the first of the Black Friday indictees to surrender.
General Poker News Poker Society News Back to articles