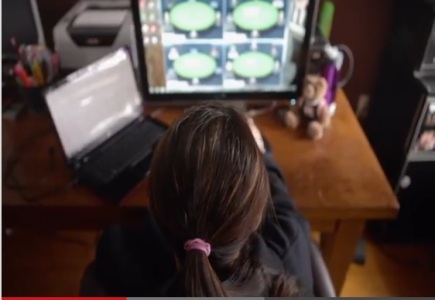 The upcoming documentary on poker originally titled BOOM! has seen its producers rename it into Bet Raise Fold: The Story of Online Poker.

The documentary should be released in mid-2013 and it discusses the evolution of online poker through the eyes of three well-known players; Danielle Moon, Tony Dunst and Martin Bradstreet.

While one trailer is already available for preview on YouTube, the documentary marketing team plans to release a weekly series of out-takes from the filming on YouTube, in order to stimulate interest in the project.
General Gambling News Back to articles