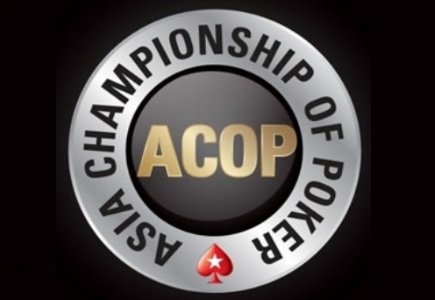 2012 Asia Player of the Year enhanced

A new announcement from PokerStars informed interested parties that two new events are to be introduced to the Pokerstars 2012 Asia Player of the Year season.

It has been specified that the Macau Poker Cup Championship is scheduled for September 7 to 16, and the inaugural Asia Pacific Poker Tour: Asia Championship of Poker for October 26 to November 11, both of them located at Macau's Grand Waldo Entertainment Complex.

The first one, the Macau Poker Cup Championship represents the annual finale for Asia's premier poker series. This time it will feature a HKD $20,000 buy-in main event with a HKD $4.5 million guarantee.