TV Series on Poker Pro in US 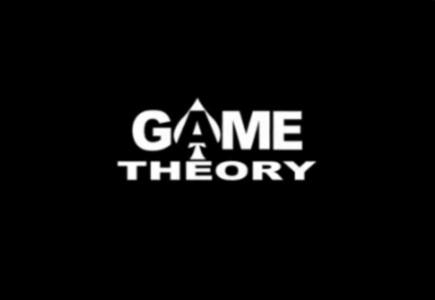 The action happens in the wake of Black Friday A report came this week of a new fictional TV series being produced in the US under the title Game Theory. The story is based on the trials and tribulations of a poker professional who was beleaguered in the Black Friday actions, and forced to rebuild his bankroll. It was stated in the series publicity that "Game Theory is a dramatic web series following the life of a rounder after the federal crackdown of online poker. Struggling to make ends meet, he is forced to move back home and start from scratch. Seen as a failure by his father, he is determined to succeed. He turns to live cash games to build a bankroll, but with no money and max stress, the stakes are high as he puts his skills to the test." There is also a blog on the series, which is the work of Aidan Nakhai, the director of the project.
General Poker News Back to articles