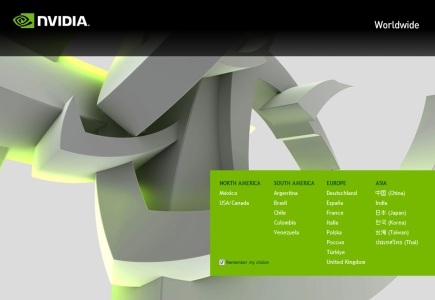 It was recently discovered that confidential information regarding a company called Nvidia Corporation was shared among poker partners. They met up at poker games and traded details which has landed them in hot water with The Securities and Exchange Commission (SEC). The SEC has accused Hyung Lim, of California, of taking stock tips along with $15,000. Tips about a potential corporate acquisition were exchanged in return for providing his Lim's poker friend, Danny Kuo, with private of Nvidia's quarterly earnings announcements. As a hedge fund manager, Kuo passed on his insider information to a multi-billion dollar hedge fund advisory firm, Diamondback Capital Management and Level Global Investors. "These hedge fund traders were eager to find an edge in an otherwise competitive marketplace, and Lim provided them that edge for a price," said Sanjay Wadhwa, Associate Director of the SEC's New York Regional Office and Deputy Chief of the SEC Enforcement Division's Market Abuse Unit. "Now one more participant in this sprawling scheme is being held accountable for his illegal transgressions." Kuo earned approximately $16 million with his hedge funds by trading in Nvidia securities with Lim's tips, the SEC said. Criminal charges have been filed against Lim by the U.S. Attorney for the Southern District of New York.
General Poker News Poker Society News Back to articles