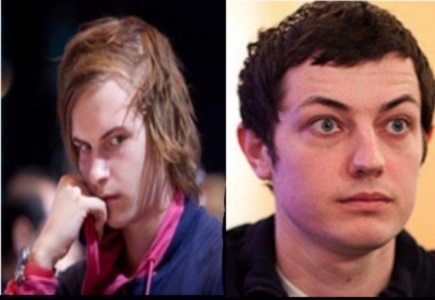 Both players are known for their rollercoaster style and excitement they produce in everyone who watches them play or takes part in the same action as them. They now join previously signed Gus 'the Great Dane' Hansen in membership of the pro player team dubbed “The Professionals.”

Together, they will help Full Tilt Poker generate more traffic and interest in online poker, which it will need after the debacle it survived and the re-launch that awaits it in November.

Prior to this, Blom was a member of PokerStars pro team, which he recently departed, while Dwan and Hansen were members of Team Full Tilt before the debacle.
General Poker News Back to articles