The Worst Hand In Poker 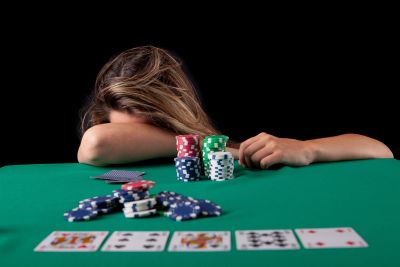 Christmas is still more than three months away, so I can't offer any of my readers Christmas gifts yet. But don't make any mistake about it. I appreciate those of you who send me letters. Whether they are critical or full of praise, it doesn't matter. When you send in a comment whether it's on this website or to my personal email address, it means you're reading my stories. And it means you care. That's important to any writer.

With that said, let's get to a recent email I received from a gal in San Diego. Her name is Jody, she attends college where she's studying cinematography -- good for you, Jody -- that's a great profession that will never bore you. She and a girl friend recently started playing poker at one of the many card rooms in the San Diego area. Here's her letter:

'I have asked this same question to half a dozen poker players here, and they don't seem to agree on an answer. What is the worst hand in Texas Hold'em? I'd like to know because I don't want to play it and lose my money. Thanks for your help. Jody L.' 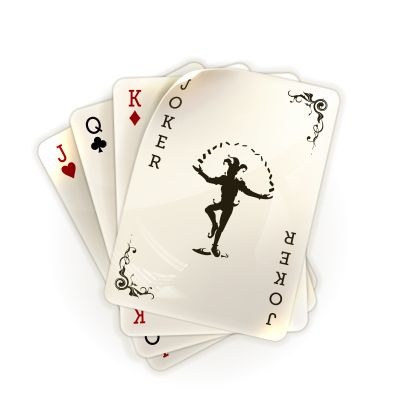 Jody, you have me scratching my head. I'm not sure even the wisest man in the world could give you a good answer to your question.

Poker, especially Texas Hold'em, isn't a game of cards. It's a game of people. The cards are really secondary.

If you went through a room filled with poker players and asked them to name the worst hand in poker, probably 75 percent of them would say 7-2 off-suit.

Would they be right? Probably.

Would they be wrong? Probably.

When I first started playing Texas Hold'em at Sam's Town in the 1970s, one of the exciting myths about the game was that any two cards could win.

Let me tell you, that knowledge or at least that feeling gave this new game called Texas Hold'em the kick of a Missouri mule.

To my friends and myself who in those days enjoyed a drink along with our poker, it meant we could throw discipline to the winds. If any two cards could flop into a full house, why not make a practice of playing whatever two cards were dealt you and taking your chances with fate?

For a long time -- probably as long as a year -- I am ashamed to admit I played Hold'em that way. So did my friends. They were cowboys like me (I was a weekend bronco rider), lumberjacks, cops, auto mechanics, ranchers, oil roughnecks, farm laborers and a lot more. We just took our chances with fate. Occasionally we would make a brilliant flop and win a huge pot. But much more often, we'd get into trouble and lose.

So to answer Jody's question, which is the worst hand in poker. my answer is not 2-7 off suit or 2-9 off suit which has been nicknamed for various reasons a 'Montana Banana.'

The worst hand in poker can be any hand you play badly.

Let's say you have pocket aces. You want to trap the other players, so you don't raise and let them all in. The flop comes ace, two, seven -- all hearts. You don't have a heart in your hand. But somebody who called the flop with a king of hearts and nothing else makes a heart flush on fourth street when an eight appears. Naturally the player comes out betting. You're sitting there with three aces and make a weak call, knowing you're facing a nut flush and praying you fill up. Fifth street is a three of clubs. No full house for you and you wind up with a losing hand.

I remember playing in a major poker tournament quite a few years back. A player nicknamed Lucky came out with a pretty good raise in no-limit Texas Hold'em. I was on the button and planned to call Lucky, but another player made a re-raise and I folded, only to see a flop of queen, queen, 10.

Lucky had pocket aces and won the tournament when the other player with pocket kings failed to improve. I don't think I have folded queen-ten since that tournament. I may have but I don't think so.

Poker is a people game. Cards come second. Remember that and you'll be miles ahead of the other players. Let the games begin.

(Geno Lawrenzi Jr. is an international journalist, magazine author and ghostwriter. If you have a unique gambling story to share with him, you may qualify for a cash award. Send your story with all the details to glawrenzi@gmail.com ).