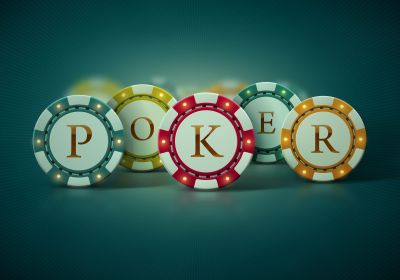 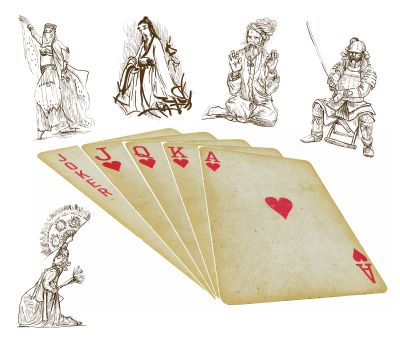 There is plenty of speculation where Poker originated. One of the most famous card games in the world has us wondering which historian holds the precise truth about its roots. Here are some historian theories:

Poker is an ancient game that dates back close to 1,000 years traveling across many continents and spreading through several cultures like wild fire. The concept comes from a domino card game played by a Chinese emperor in the 10th century.

Others claim its roots date back to the 17 century and with origins from a Persian card game called As Nas. The game was played with a 25 card deck having at that time 5 different suits. It was most closely related to what we call 5 card stud. Winning hands were similar with rankings like three-of-a-kind.

17th century France caught on to what they called “poque” which was Germany’s equal named “pochen. Both of these games were thought to be based off the game “primero” from 16th century Spain. It was the French who introduced poque to North America in their settlements.

The game populated in New Orleans and the English speaking settlers renamed the card game Poker. New features were adopted around 1834 and the game now included a 52 card deck for which each player was dealt 5 cards. The game made its way to the Mississippi River and throughout the country mainly spreading by crews aboard transport riverboats.

During the Wild West period starting in the 1870’s Poker was became widely popular. It could quickly turn a poor man into a rich one and break a rich man’s bank roll in one sitting. Legendries during that time were Wild Bill Hickok, Doc Holliday, Bat Masterson and Wyatt Earp. Female players though rare were exempt with the likes of Martha Canary better known as Calamity Jane and Poker Alice who smoked cigars, lived in the Black Hills gambling until her death in 1930. Towns that were notorious for saloon players included Deadwood, Virginia City and Dodge City. It was a serious game among the pistol packing players.

Chuck A Luck – It consisted of three dice, a birdcage and a cloth numbered 1 – 6. Dice permanently remain in a cage that is welded to the table and can only be turned by the dealer. Gamblers placed their “Any Number” bets on one of the numbered sections. The dealer with the dice inside the birdcage flipped it over several times. Once the dice stop rolling in the cage and come to a complete stop it displayed the final winning numbers.

The Casino version has the same type of concept but offers 4 ways to bet instead of 1 including:

Field: placing a wager that all dice will add up to one of the numbers in the field.

Three Card Monte - Often referred to as the “short con” is the same concept as the shell game except cards are used in their place. The dealer shows the target card for example the King of hearts, then shuffles it among a total of three cards. After the cards are placed on the table by the dealer, players bet which is the target. If correctly guessed wins 2 to 1 value of bet.

Faro – Originated in the 17th century France, this card game gained popularity due to the quick pace and little skill required. It became a favorite in the US where it was played from 1825 to around 1915. In fact a study conducted in 1882 determined Faro as the most popular form of gambling and most money wagered than on all other forms of gambling combined.

The first card was dealt out of play leaving 51 cards which were dealt for each winning and losing pile for a total of 2 at a time. Players would place bets on one of the 13 card values from Ace to King. Other bets included betting whether the win card was higher than the lose card. When the final three cards were left from the deck players could bet on the exact order they would be deal out paying 4 to 1.

American soldiers played Poker during World War 1 placing the card game on the map for good, spreading across Europe and eventually the world. As time went on new variants were developed including:

Five Card Draw: Originally consisting of a deck of 20 cards 10 to Ace and all four suits in play with only one betting round. Each player were dealt 5 cards faced down and no discard or draw cards. It wasn’t until the game evolved using a 52 card deck which introduced a Flush and Straight as a winning hand combination and more players at one time that it gained higher recognition.

Seven Card Stud: In the 20th century this poker version was developed taking prominence over five card draw among gamblers. Commonly played with a minimum of 4 up to 8 players using a full 52 card deck. Each player is dealt three cards with first two down and last card up. Lowest card showing places the first bet moving clockwise to each player. 4th, 5th and 6th street cards are dealt face up with betting each round. The final card is the showdown card and is dealt faced down.

Exactly how Texas Hold’em was born is unclear but legend says that it was first played in Texas around the early 1900s. The game really took off when it was introduced in Las Vegas by Texan gamblers in the 1970s. A Poker tournament started by Binion of Horseshoe Hotel and Casino. It was Binion spearheaded the increasing antes/blinds for quicker winners. The World Series of Poker skyrocketed from 8 entries in 1972 to 800 30 years later. 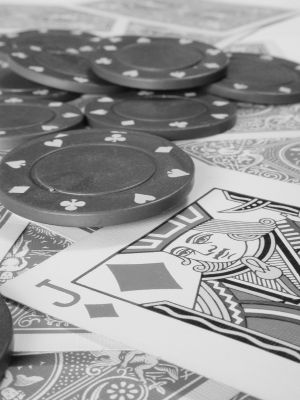 Professional poker players like Doyle Brunson, Amarillo Slim and Crandell Addington were popular and in televised tournaments. When online Poker sites began to emerge and feature Texas Hold’em tournaments it took the gambling community by storm. In 2003 amateur player Chris Moneymaker from the United States won a satellite tournament to the World Series of Poker Main event and took home the first place title. After taking home a whopping $2.5 million prize, it became a turning point for the tremendous world-wide success of tournament play online.

Texas Hold’em online differ mainly by wagering with No Limit and Pot Limit. Other Poker Tournaments variations are plentiful with:

With the biggest market of Poker players from the US, experts are hopeful that once online regulations open up in this region there will be a renewed revival of the game. The online Poker industry as a whole took a deep hit when the US DOJ shut down sites in 2011 in what was called Black Friday. It was only matter of time after the Unlawful Internet Gambling Enforcement Act (UIGEA) went into effect in 2006. With three states already open to online gambling it is a matter of time before the entire nation jumps in the saddle and is back in the game again.

Poker is more than a simple minded game requiring little skill, it is instead a mind game. Outwitting your opponent, bluffing your way through a garbage hand and stealing a pot is a talent that with sheer determination anyone can master……..well almost anyone.