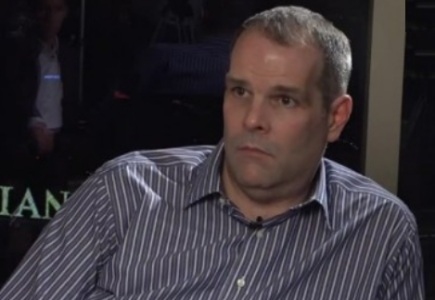 In the final part of the interview titled 'The Lederer Files', one of Full Tilt Poker's owners, Howard Lederer goes on to reveal more details about the company scandal, apologizing for its much-criticised silence. He praised Pokerstars as the new owner, stating that it behave honorably at all times, and that anyone less scrupulous could have used the excuse of due diligence to obtain information from its formerly closest competitor. Regarding the lack of official statements from Full Tilt Poker during the critical period, Lederer said that he and his colleagues were in discussions with various people and organisations which asked for the negotiations to remain confidential. Also, the DoJ threatened to curtail discussions if any info leaks. Finally, he said: “As an owner of Full Tilt Poker, I take full responsibility for what happened. What happened wasn't right and it caused a lot of pain, a lot of suffering, and in some cases just inconvenience for 3 million customers. That wasn't right. And for that I am truly sorry," Lederer concludes. "I look very much forward to the reopening of the site under PokerStars' leadership. I am incredibly thankful for their incredible professionalism in the way they handled the situation. I'm going to be rooting for the company every day."
General Poker News Poker Society News Back to articles