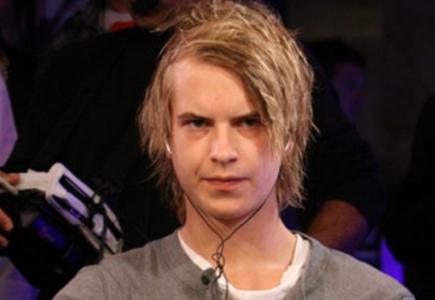 The latest news from online poker giant Pokerstars is that famous online poker player Viktor 'Isildur1' Blom has left Team Pokerstars Pro, parting with the company amicably after a year of being its team member.

The news was confirmed on Aug. 15 by Pokerstars communications chief Eric Hollreiser, who revealed that the Swedish player and the company had mutually agreed not to renew his expired sponsorship deal.

According to Hollreiser, "In his short time as a poker player, Viktor has played against the biggest names in poker at the highest stakes in the toughest games. It's hard to recall a player who has kept the poker world so riveted at such an early stage of his career. We'll be watching with great interest and we wish him nothing but success."

During his time at Team Pokerstars Pro, Blom had some great wins - 11 of his 14 matches in the PokerStars SuperStar Showdown, with more than $1 million in earnings, and a triumph in the 2012 PokerStars Caribbean Adventure High Roller where he earned another $1,254,000.

In a comment on his departure, Blom said: “I've enjoyed my time as a Team Pro and I wish everyone at PokerStars the best," adding that he now wants to focus on playing poker.
General Poker News Poker Society News Back to articles