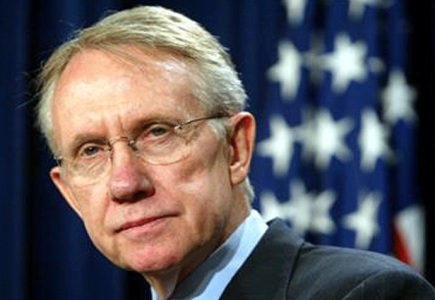 Few fellow Democrats and no Republicans interested in supporting the bill

Sen. Harry Reid is having these days great difficulties in progressing his much publicised online poker legalisation bill in the Senate.

The bill in question, which is not yet publicly unveiled, has been drafted with the collaboration of Sen. Jon Kyl in return for not including online casino gambling, and is now struggling to gain support. Reid has barely 40 Democrats backing the bill but needs significantly more interested Republicans, though he even called on fellow Nevada Sen. Dean Heller to persuade his fellow Republicans to step forward.

It appears that in the House of Assembly Republican Party Rep. Joe Barton with his bill proposing the legalisation of online poker has the same lack of interest. In a television interview this week, Barton admitted that progress was slow, indicating tribal concerns over the impact of legalised internet poker as the cause, and not opposition from major land gambling companies.