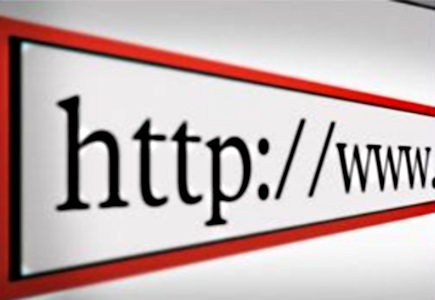 Online gambling regulation is sweeping the globe. With more and more countries looking to “cash in” on the game, more and more people are being denied their rights to do what they please.

Most countries and governments cite “consumer protection” when establishing new laws on online gambling. Stating these laws are meant to protect their citizens from harming themselves. Other legitimately do not want online gambling and consider it immoral. The majority fall into another category. The money grab category.

Currently in Quebec, online gambling is a free market. Some sites choose not to operate inside the territory, but the majority still allow players on their site. Quebec does have their own government regulated gambling site – Espacejuex, but this presented a problem all in itself.

Upon the launch of the site in 2010, many considered it an illegal operation that fell under the category of being a monopoly. They are the only licensed site legally allowed to operate in Quebec which some feel is unconstitutional.

This monopoly could grow even larger and be the only option for gamblers in Quebec.

In 2015, Quebec's Finance Minister – Carlos Leitao, announced the provinces budget, with amendments to the “consumer protection act” also in the works. With these changes, plans to enforce internet providers to block ISP's deemed “unsafe” for the public was the major talking point.

Bill 74 will force companies who provide internet service in Quebec to block ISPs on a list the government created. All are online gambling sites that will effectively block any online casino to operate inside Quebec. Leaving just Espacejuex left standing.

A fine of $100,000 per day to any provider would be enforced if they do not follow these laws.

Since this law was attached to the Financial plan, this is being seen as another money grab to get more income for the government. An estimated $13.5 million in revenue from Espacejuex is expected to come after all other sites are blocked out. With $27 million more coming in following years.

Quebec is Canadas second largest province and could support its own online gambling network. But limiting options for players is clearly bad business practice, and not in the consumer's best interest. Loto-Quebec who licenses and runs Quebec's gambling, could allow more licenses to outside, private firms. This is only rumor and speculation at this point; but Poker Stars seems to make sense as they have been compliant with all Canadian laws and a long term partner with Loto-Quebec.
Poker Society News Back to articles