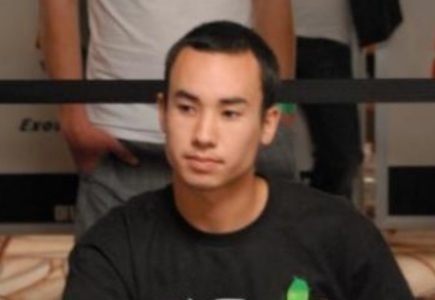 World Series of Poker bracelet winner Ryan Young was killed in a fatal car accident on Monday, July 30, 2012 at 28 years old. Young initially found success in poker tournaments in 2007 and 2008 when he earned the prestigious WSOP bracelet, participated in the Legends of Poker and placed as runner up in the Wynn Classic main event. These days Young was still active in the professional poker circuit and took part in the 2012 WSOP main event where he placed 350th. During his short career he had raked in $1.6 million in live tournament winnings. Daniel Negreanu Tweeted a comment regarding Young's passing, “Really sad news: Poker Pro Ryan Young passed away today. RIP Ryan.” Negreanu added, “A real loss for the poker world. Ryan Young was interesting, charismatic, a talker, aggressive, and exciting to watch.” Chris Moore Tweeted, “Very saddened to hear of the passing of poker player Ryan Young. Always thought of him as a great player, and an even better guy :( #rip” Amit Makhija made the following post on Young's Facebook page: “So incredibly torn up about Ryan Young's car accident. Was in disbelief when I read the news this morning was praying it was a bad joke. I was quite close to him for many years, and its really so sad, he was definitely an amazing friend, and a great person. My heart and prayers go out to his family.”
General Poker News Back to articles