Pokerstars to Introduce a Margin on Foreign Currency 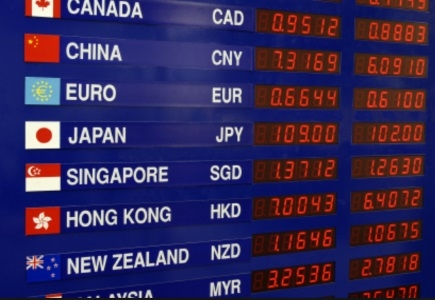 This week poker forums were on fire, the uproar was provoked by Pokerstars announcement. This well-known online casino intends to introduce a small margin on foreign currency deposits and withdrawals. Many of the player's opinions were negative to say the least.

The introduced margin refers to deposits and withdrawals where a financial transaction is conducted in a currency other than that in which the player's account is held. These impacts players who have chosen to hold accounts in one currency, but fund them with another from their country of permanent residence.

PR chief Michael Josem defended Pokerstars on 'twoplustwo' forum, confirming that his company has switched from a policy of applying the midmarket XE.com exchange rate to margin that is more in line with the market, stating that Pokerstars' previous policy gave a rate lower to that which is normally available at banks or processors.


"The policy change does move us more in line with the market, but we´re very confident that the new rate applied to your selected currency is still going to be extremely competitive. In fact, we´d say that it´s better than that offered by most banks, card issuers and payment providers," Josem argued.


Player's critiques were aimed at Pokerstars for not specifying what the margin will be; some calculated that it could be as high as 2.5 percent. One as yet untested solution suggested by some players may be to create a multiple currency wallet in the Pokerstars Cashier.
Poker Banking & Cryptocurrencies Back to articles