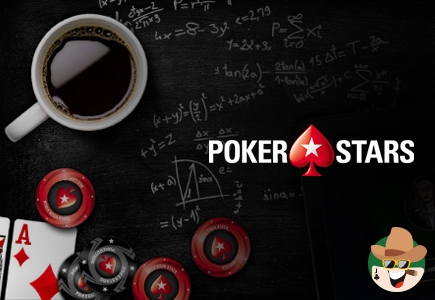 If you haven’t already heard, PokerStars has developed a new product, which it is calling Power Up poker. It has created this product in an effort to provide a new and unique way to play, as it combines No Limit Hold’Em games with options for players to influence how hands are played out. It also gives players the ability to influence gameplay by way of cards, chips, and boards.

After six long months of thorough testing, and in further preparation for its official launch, the brand has recently begun a closed test of the product and has invited a select group of users to take part.

Severin Rasset, director of poker innovation and operations, commented, "We integrated a new engine within our software, created animations and powers, and put a lot of time and thought into how poker players will have fun with the game.”

Rasset continued, "Fun is one of the hardest things to measure and you can never be sure if the game will hit the right spot for players. However, having seen poker pros and focus group members asking to play again, and smiling and laughing as they're playing, I feel confident that we really have something that our players will enjoy as much as we do."

This latest round of closed testing will allow for any adjustments to be made, prior to its official launch, which has yet to receive a real-money general release date.

"I am extremely proud of the teams that have worked so hard to deliver this game to Alpha and now our players will decide if they like Power Up as much as we do," added Rasset.