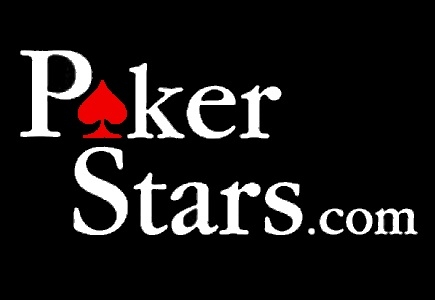 Is “run it twice” feature to become available at Pokerstars? After speed poker, it seems that another feature has caught the attention of all major poker operators – this week it was Pokerstars that announced it's testing and actively considering the introduction of a "run it twice" feature, which was first introduced four years ago by the Merge network under the name "deal it twice", and later on implemented by Full Tilt Poker. This is actually a reprise feature, which proved itself useful in high stakes games. In it, two players who are all-in before the river can agree that the remaining board will be dealt twice, and thereby reduce the all-in variance. If each player wins one of the reprise hands the pot is split. According to a Pokerstars manager, “We expect a prototype on TestPokerStars to be available later in August for player testing (subject to changes). Based on stability of the feature it might be released soon to main clients or might stay on TestPokerStars only for a longer period of time."
General Poker News Poker Software Back to articles