Poker Voted as ‘Game of Skill' in Virginia 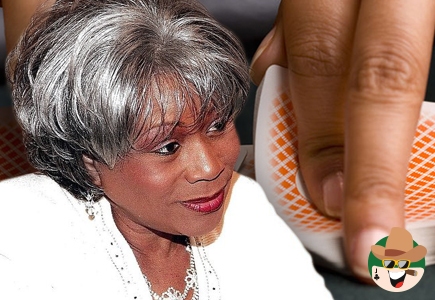 It has recently been reported that the Commonwealth of Virginia's Senate has voted the widely popular casino game, poker , as a 'game of skill.' This could mean a major change in the perception of poker throughout the state, as it would modify statutes to define the game using 'skill' rather than ‘illegal gambling.' The bill will now be passed on to the Virginia House of Delegates for further consideration.

Here is a look at the official language of the bill:

Poker; definition of illegal gambling and charitable gaming; poker games authorized; regulation of poker tournaments. Provides that poker is a game of skill and therefore not illegal gambling. The bill also allows a qualified organization to conduct poker games in conjunction with its charitable gaming activities, but does not allow a charitable organization to conduct poker tournaments. The bill requires the Department of Agriculture and Consumer Services and the Charitable Gaming Board to regulate poker tournaments, defined in the bill as a competition organized for the purpose of conducting poker games at one or multiple tables where (i) competitors play a series of poker games, (ii) prizes are awarded to winning players on a fixed or proportional payout basis, and (iii) the total prize amount awarded to all winning players at the event is $50,000 or more. Finally, the bill requires poker tournament sponsors to obtain a permit before conducting a tournament and tournament managers and operators to be registered with the Department.

Despite the recent progress and the passing of the bill onto the Virginia House of Delegates for further consideration, there is no indication of what lies ahead for the game in the state of Virginia. In the event that this next step is a success, there are a couple of options as far as the future goes, including the opening of casino gaming, and perhaps online poker.

Prior to any final decisions being made, the bill must proceed successfully through the House as well as acquire a signature from Governor Terry McAuliffe.