Poker TV Series “All In” Gets Famous Producers 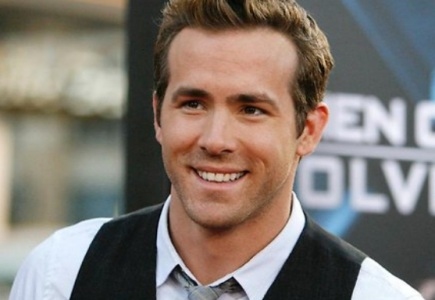 An announcement came this week from FoxTV that a deal has been closed to film a pilot episode for the upcoming “All In,” a show produced by Green Lantern star Ryan Reynolds' production company DarkFire TV and 20th Century Fox Television based on a script written by Allen Loeb. The show is designed as a presentation of the life of a fictional character Tommy Vigorish, a compulsive gambler who's trying to persuade his family to help him to get back in the game. In related developments, DarkFire has been ordered another project by Fox, an animated show 'Lowe Rollers,' whose story gives us insight into the life of a family as it “tries to maintain a semblance of civility while struggling to run a sinking Titanic-themed casino in the heart of Sin City.” Prior to this, DarkFire TV and Fox cooperated on the production of another single-camera comedy titled 'Guidance', while Loeb and Reynolds are currently working together on an animated comedy for Fox titled 'And Then There Was Gordon.'
General Poker News Back to articles