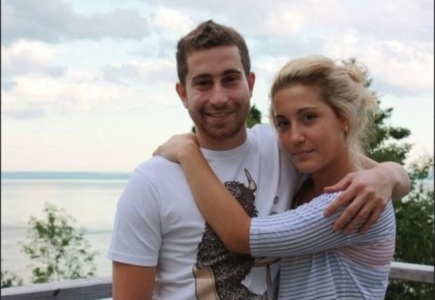 Bianca Rojas-Latraverse sat in court in Montreal on Friday with pending accusations of a plan to jump her ex, World Series of Poker Champion Jonathan Duhamel.

Her council stated that the 21-year-old had an "accident" Thursday night while in jail. This incident seems to have been quite physical as shown by the marks on her face.

When the media approached Sarah Desabrais, Rojas-Latraverse's lawyer, she commented that the altercation was "a personal matter”.

The trial was delayed until Monday by the judge to give Rojas-Latraverse the opportunity to see a doctor.

The root seems to be Rojas-Latraverse who had two alleged accomplices, Anthony Bourque, 20, and John Clark-Lemay, 23. The two men were arrested the following week.

Although she was not in Duhamel's home during the attack, she is still believed to be involved by providing information about the poker pro to these men.

A fourth man was eventually arrested after he was seen wearing Duhamel's stolen Rolex watch.