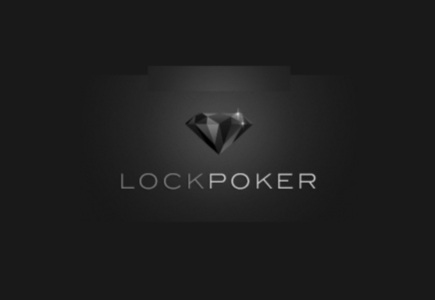 Poker pro “MicahJ” was the recent victim of an online poker scam that allowed the thieves to access his bank account as well as his Lock Poker account. Hackers got away with $140,000 in the two-fold scam. A Lock Poker player commented on a popular poker forum that he knew nothing of the scam after winning $80,000 in a game of Omaha 8 or better. The loser was a hacker playing under MicahJ's poker account. Once he lost the $80k, he transferred nearly $54,000 from MicahJ's bank account into his own. The hacker, known as “highgrind22”, made contact with MicahJ with an offer to purchase his Lock Poker funds including a screenshot of his banking details as proof that he could back such a transaction. The file was an .exe file which may have included a keylogger program allowing the hacker to obtain sensitive information stored on MicahJ's computer. MicahJ provided a written explanation of the incident: “The hacker had access to my account for 3 days. The first couple days he made small transfers out of my account, and played and lost small amounts (no more than 10-15k)..However, on the third night, he transferred significantly more (a majority of the 54k) and also lost ~80-90k playing 25/50 plo8 on the same night.” MicahJ has been advised to use an alternate computer and change all his passwords. Lock Poker is currently investigating the situation.
General Poker News Poker Society News Back to articles