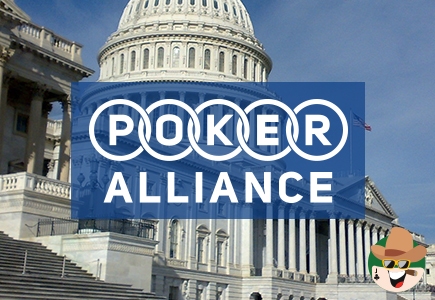 The Poker Players Alliance has been rebranded and now goes under a new name until further notice. However, the organization will continue to provide support for millions of U.S. citizens in regulated gambling areas, including further collaboration with policy makers, journalists, and industry partners. The main mission of the association remains to accomplish the best possible outcomes for poker players, as well as for the game of skill as a whole.

The largest advocacy group for poker players in the U.S. is now known as the Poker Alliance. The group has struggled to pull through a rough period, after its president, John Pappas, stepped down in February this year. Nevertheless, the PPA’s rebranding is governed by another former president, Rich Muny and Pappas, both being members of an advisory board.

By the same token, the PPA has served the poker industry and players for over 13 years. The revamped organization will without doubt continue its attempts to expand the ongoing endeavors and keep key strategy partners active in order to accomplish the most ideal results for players, and the game of poker itself. According to the latest gambling reports, online poker seems to be on a rising trajectory in Nevada, New Jersey and Delaware, with Pennsylvania soon to follow.

Poker Alliance also wants to exploit the full potential of recent Supreme Court’s ruling against PASPA which opens up a new terrain for sportsbooks and other initiatives, possibly with a project to launch online poker or other table games. The association has also announced "a new form of activism" for growing enterprises, since the new era of sports betting and iGaming is in its early stages.