Poker Player of the Year Updates 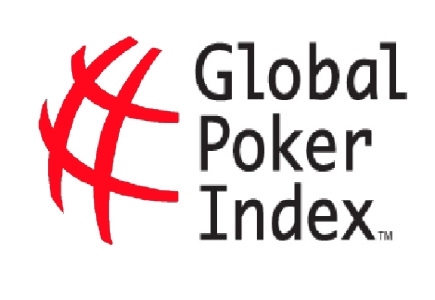 We're a quarter of the way through the year, and hundreds of poker tournaments have seen their end. Along with those tournaments, new champions were crowned, while old poker pros added more wins to their resume and new cash to their bankrolls. Many top publications have their player of the year awards, so with us being a quarter of the way through the player of the year race, let's check in to see who's in the lead. Global Poker Index Player of the Year The Americans lead the way holding 7 of the top 10 spots on this leaderboard – including the top 4. Steve O'Dwyer leads the way with 4,413 points. January was a great month for the cagy American pro adding two titles and over $2 million in winnings to his portfolio. Byron Kaverman is a very close with 4,200 points. Bryn Kenney, Team Poker Stars pro-Jason Mercier and Connor Drinan round out the top five places. Also all American players. The first non-American to make the list is Germany poker pro – Dominik Nitsche. Followed by fellow countryman, Fedor Holz. Other big names in the top 20 include Erik Seidel sitting in 12th. And Mustapha Kunit in 16th. Card Player Poker Player of the Year The best part of having multiple player of the year races, is you get different players in each listing. The Card Player race has a unique top 3 players. The Americans still lead the way with 8 of the top 10 places tied up. Las Vegas native, Ari Engel leads the way with 3,070 points, 500 more than the 2nd place Anthony Gregg. Engel is a new face on the leaderboards only having $3 million in lifetime tournament winnings. His largest win to date helped propel him to first place when he won the 2016 Aussie Millions main event for over $1.1 million. GPI leader Steve O'Dwyer is 5th on the Card Player leaderboards. 2015 WSOP Main Event champion is living up to his past performances in 2016 with a 7th place through 4 months on the Card Player POY Race. He followed up his November win with a 2nd place finish in January at the $100,000 buy-in EPT event for $1.2 million. It's still very early in the year, and one big win can totally change the player of the year landscape. With more and more tournaments having million dollar payouts, ranking in the top 10 has become easier than in the past. And with the 2016 WSOP still upon us, the rankings will surely see some significant swings during that two-month stretch.
General Poker News Back to articles