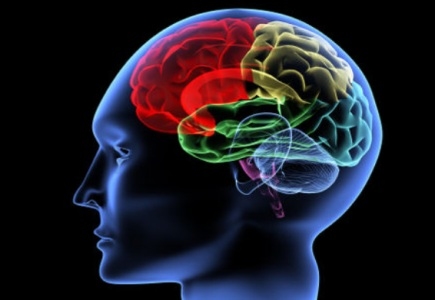 Duke University research: a special region of the brain used for bluffing in poker

According to a research from Duke University, there's a specific region of the human brain that influences bluffing calls in poker, and reacts differently when a player is using a computer as opposed to challenging or bluffing an opponent face-to-face.

Namely, observing the neural reactions of people competing in a poker game, both against a computer and against an opponent the participants knew to be human, using sophisticated scanning and neural imaging technology, researchers found that the temporal-parietal junction in the brain carries information essential to making decisions about who might be a worthy opponent and whether to bluff.

It was stated by Duke research director Scott Huettel that "Often the brain is considered to have an entire 'social network' comprising a number of regions that help us interact with others in social contexts.

"Our analyses looked at all of those regions and found that all but one responded in essentially the same way against the human and computer opponents."

He also added that, surprisingly, researchers found that the temporal-parietal junction was used exclusively in making decisions on interactions with another person.

Thereby, according to a lead researcher McKell Carter, the region, located on the perimeter of the brain, combines information gleaned by attention and by biology, such as, "Is that another person?"

Thanks to the fact that humans prefer to be social, they therefore pay greater attention to their human than cyber opponents, he explained.
General Poker News Back to articles