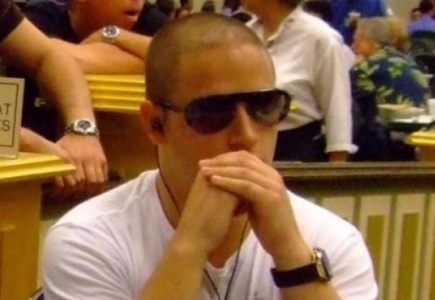 A number of player reports arrived this week linking poker pro Matt Marafioti to yet another online poker-related controversy.

Prior to this, Marafioti drew attention of the public when he used social media tweets to attack his girlfriend, poker player Lauren Kling. That didn't earn him any respect, but this time he's into even more trouble, as allegations arose that he was aware of a conspiracy by Swedish player Samer Rahman to hack into opponents' computers with a hole-card viewing trojan that helped him win.

Marafioti first denied the claims, but the content of Skype and online chats between him and Rahman was soon exposed by an anonymous source. And to make things worse for him, the European Poker Tour's William Reynolds also revealed private Twitter exchanges which contain claims that Marafioti admitted knowing about the hacking plans and seeing it in action.

And even though the pro keeps negating that he has ever used or profited from the Trojan, it's still a hot topic among players. There are also related allegations of hacking for profit which involved millions of dollars and unfairly prejudiced some of online poker's biggest names, and claims of intimidation and threats sent to first hand witnesses in Sweden who shared their unpleasant experience.
General Poker News Poker Society News Back to articles