Online Social Poker Could Be Problematic in Korea 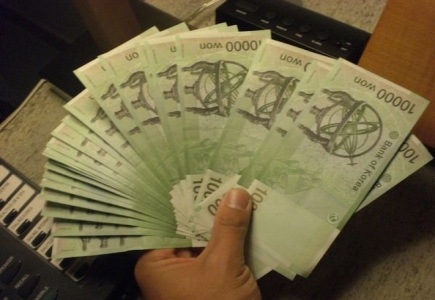 A research conducted by the Korea Joongang Daily publication into the question of extremely popular online social poker gambling raised many eyebrows over the weekend, especially in the parts where it claims there are players who find it hard to cope even with the 'virtual currency only' rules.

Namely, there are cases when players seek to get more virtual game 'points' than the 300,000 won (around GBP168) a month they are allowed to legally purchase with a personal credit card through an account on the sites. Such gamblers have found a loophole in the system, it appears, as they now pay players called 'moneymen' to deliberately lose so that their virtual points can be transferred to the purchaser.

This purchase usually entails a ten percent commission, and it has been reported that such deals see billions of real money Korean won change hands – further triggering much more interest in many players to accumulate game points purely so they can sell them to the 'moneymen' or to other players. Needless to say, both such transactions are illegal and banned by operators like NHN, CJ E&M and Neowiz.

However, it is estimated that, nevertheless, over 1,000 moneymen are successfully operating on the market, with one of them saying: “Even a beginner in this job could easily earn around two million won a month. I have seen cases in which some made over 100 million won a year.”

What's more, some of the moneymen even offer lessons on how to become one of them for 3.5 million won, and it seems this is an attractive offer, despite the fact that moneymen who get caught red handed could face jail time.