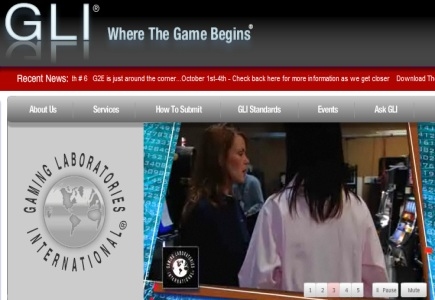 Nevada Gaming Control Board has allocated third part testing status to Gaming Laboratories International (GLI), which has received nearly 200 submissions for testing in the first three weeks since the Board named it a "Registered Independent Testing Laboratory".

The submissions include all types of gaming product - from iGaming to sports book devices and systems, as well as slot products and casino management systems. All devices and systems are tested by more than 100 employees at GLI's 86,000 square foot laboratory in Las Vegas.

Ian Hughes, GLI Sr. Director of Engineering and Client Services, said: "We have been carefully planning for this moment. We have increased our staff, capacity and lab size to ensure the influx of new submissions is met with the quality, integrity and turnaround times that regulators, suppliers and operators in 455 jurisdictions expect from GLI."

"Since March, we have increased our Nevada staff by nearly 40 percent. We have also expanded our lab space again and are now actively utilizing more than 65,000 square feet of testing space," added Hughes.

Pre-approval of gambling games, gaming devices, associated equipment, cashless wagering systems, mobile gaming systems, and interactive gaming systems will no longer be performed by the State Gaming Control Board Technology Division since July 1 2012 - it was moved over to private, independent test labs, such as GLI.
General Poker News Poker Society News Back to articles