Online Poker is a No Go in Delhi 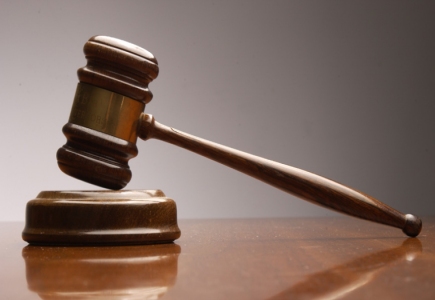 Games such as online poker, chess and sports wagering were deemed illegal in a court in Delhi. Those participating in real money games played online will not be protected under the constitution. The case was brought to court pursuant to one company's desire to start their own online gambling site. District Judge Ina Malhotra ruled on September 17th and was released on Monday. Malhotra explained that games of skilled involving real money transactions may be declined by banks. The court stated: “Sports betting is an offence in India and bookies earning money from bets laid on games of skill cannot be granted protection under Article 19(1)(g) of the constitution (right to practice any profession or to carry on any occupation)”. The court ruled based on a petition from a company seeking an opinion on various online gaming arenas including betting. Alumni from the Indian Institute of Technology created company and now wish to venture into the online gambling market. They proposed launching an online site including six skill games. The site would offer real money games involving wagering and they wanted to ensure that they were in compliance with local law in developing such a site. The court ruled: “So, while betting or playing for money among players on a game of golf, chess, bridge or billiards may be permitted, they cannot be considered legal if operated by a gaming house.” So for now, the company is going to have to reconfigure their business plan as the government is not in favor of their business plan.
General Poker News Poker Society News Back to articles