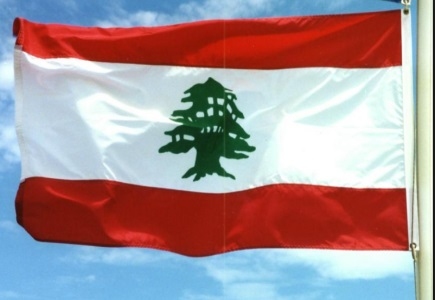 In order to support the gambling monopoly awarded to Lebanese land Casino du Liban in 1995, the country's authorities this week introduced an ISP block of access to online gambling operators.

Reportedly, the block has been quietly authorized by the country's Justice Minister, and Telecommunications Minister Nicolas Sehnaoui apparently claimed that the ban had been imposed by a judge in support of Decree 6919 of 1995, which gave a monopoly on all Lebanese gambling to the Casino du Liban in Beirut.

The decision to introduce the ban has been justified as aiming to protect "public morals." Interestingly, while Sehnaoui says he does not necessarily agree with the ban, it had been lawfully imposed by a high ranking judge, whom he wasn't able to persuade to change the order.

What seems to be questionable about this decision is that Decree 6919 applies to a land casino operation within the borders of Lebanon, so such an interference with the internet could easily turn into a precedent for further internet manipulation and censorship.

Further developments in this case are yet to be seen, but so far it is known that the top companies whose names appeared on the blacklist include: Pokerstars, Full Tilt Poker, bet365, William Hill, Betfair, Bwin.Party, and 888.
General Gambling News General Poker News Poker Society News Back to articles