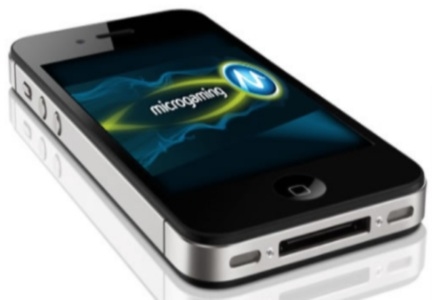 An announcement came this week from online and mobile gambling software developer Microgaming of an imminent launch of its fast-fold Blaze Poker and Bingo product for mobile. It was stated in the announcement that "Microgaming is gearing up for the imminent launch of Blaze Mobile, which will offer its popular fast-fold poker game variant to players, and soon-to-be introduced Mobile Bingo." Blaze has proved to be very popular among Microgaming players, during its several months of existence on the company's desktop client. When it comes to the company's mobile offering, it is supported on over 3,000 devices, including virtually all advanced mobile handsets, tablets and platforms such as Apple iPod, iPhone and iPad, BlackBerry and Android powered devices, as well as feature phones.
General Poker News Poker Software Back to articles