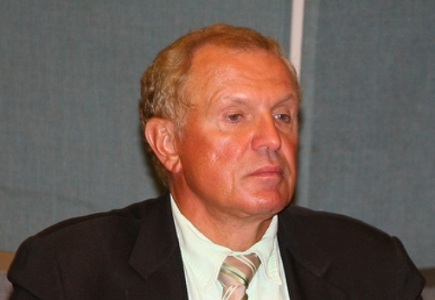 It appears that the details released on a new Reid-Kyl federal proposal, which seeks to federally legalize online poker and retain carve outs for horse racing and state lotteries, while boosting the measures against other forms of online gambling, has outraged New Jersey state senator Ray Lesniak. This week, the senator, renown for his support of intra-state legalization of online gambling, immediately made a statement, saying: “I think it's outrageous that these U.S. senators are trying to take away from the state of New Jersey and other states. “They want to keep it to themselves, most likely focused on Nevada, to the exclusion of our casinos in Atlantic City which need all the help they can get.” He also assessed that the bill in Washington would deprive New Jersey casinos from cashing in on online gambling: “If New Jersey allowed it, our casinos would get an additional $200 million of revenues a year,” Lesniak told WCBS. “The senators in Washington would take away that opportunity and take away hundreds of millions of dollars in revenues that our casinos need.” He therefore appealed to New Jersey's Congressional and Senate delegations, specifying that he did so to help fight the bill in Washington. “We just cannot let that happen,” Lesniak concluded.
General Poker News Poker Society News Back to articles