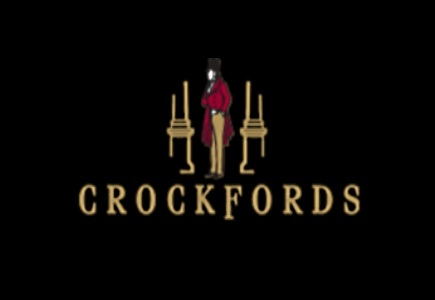 Namely, the famous pro is still waiting for the payout from the 184-year-old Mayfair-based Crockfords, owned by the Malaysian Genting gambling group, which is withholding his payment for reason not specified. This, of course, resulted in the engagement of lawyers from both sides.

According to 'a reliable source', Ivey went to the club accompanied by a woman who, as it emerged in the investigation of the issue, apparently saw her membership of another Mayfair casino suspended for reasons unknown.

At the venue, Ivey played Punto Banco for around seven hours in all over the two days, and the only other people in the room were his companion, the croupier and an inspector. The whole action was filmed on 10 cameras, which recorded that Ivey's initial wager was GBP 50,000 a hand, which was later raised to GBP150,000 with the management's permission.

He first lost nearly GBP 500,000 but then recovered, bringing his balance to GBP 2.3 million at the end of the first night. The lucky streak continued when he returned to the table on the second night, by the end of which he was GBP 7.3 million in the plus.

After agreeing to transfer Ivey's winnings to his bank acct, the casino noted that it will be delayed due to the bank holiday, but then paid out nothing but Ivey's GBP 1 million stake.

The source added that Genting then initiated a serious investigation into the case, flew in experts from Malaysia to interview the female croupier and go through the table security CCTV footage. Apparently, all in vain - "No imperfections, or marks, that would have given Ivey an advantage were found. In any case, Ivey at no time touched the cards. The shoe was also thoroughly inspected; once again the investigators drew a blank," said the source.

What this issue will end like, remains to be seen – it has already triggered a lot of media coverage worldwide, and we will continue reporting on it as new developments emerge.
General Poker News Poker Society News Back to articles

Ivey is like a human supercomputer...any game he plays he has the ability to win. Either that or he is the luckiest man alive today.