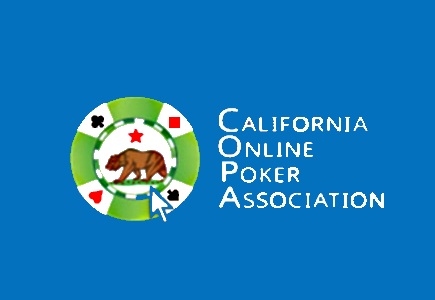 The California Online Poker Association, a trade group comprising California Indian tribes and commercial card rooms in the state may be breaking apart, according to the latest reports.

Namely, it appears that the most prominent among the 30 or so Indian members of COPA, the Morongo Band of Mission Indians and the San Manuel Band of Serrano Mission Indians, have left the alliance, leaving the reasons for such a decision somewhat unclear and giving no other option to smaller tribal members but to vote to dissolve the body.

Contradictory reports could be heard in different tribal tweets after these events, with one claiming the move was no surprise: "Deader than a door nail. I've known about San Manuel since G2E. Morongo's departure was predictable."

However, according to another tweet, "One of my clients pointed out COPA let their domain expire yesterday," indicating that there may have been a lack of interest at the alliance.

To remind our readers, COPA strongly supported state Sen. Lou Correa's SB40, considered by many as the alliance's best opportunity to get a grip on the business.
General Poker News Poker Society News Back to articles