If Poker Was Olympic Sport, Phelps Would Win Another Medal 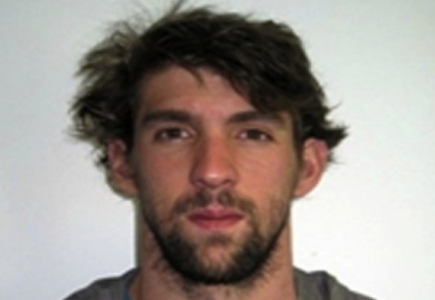 After resting a bit on a holiday in the Maldives, the 22 Olympic medals holder, Michael Phelps, decided to show off his poker skills at Caesars in Las Vegas. And what a set of skills that was – he displayed an admirable talent for the game, winning $100,000 on a game of Texas Hold'em, and continuing to a club to celebrate his victory afterwards. Phelps's skills as a poker player are not unknown to the world; on previous occasions he has competed and socialised with legends in the game like Doyle Brunson. Many more poker appearances can be expected from the Olympian now that he has announced his retirement from swimming.
General Poker News Live Poker Tournaments Back to articles