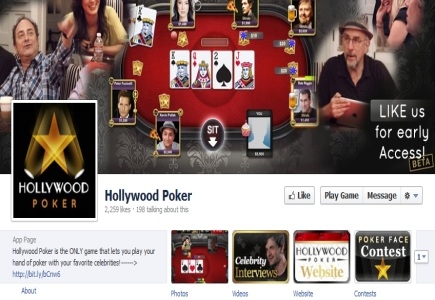 An announcement came this week from the US poker and games start-up PLAOR that Hollywood Poker has been successfully re-launched and that it will now strive to provide more celebrity interaction with fans in the online gaming atmosphere.

With that aim in mind, the company said it has engaged a number of celebs that will play online poker games with ordinary folks, adding that much of the proceeds will go to the charities of the stars' choice.

PLAOR's founder and CEO Mark Caldwell, an experienced executive who also worked as vice president of engineering for Disney and Playdom, has gathered quite a celebrity team, including actor Kevin Pollack, known for his stellar performance at this year's World Series of Poker.
General Poker News Back to articles