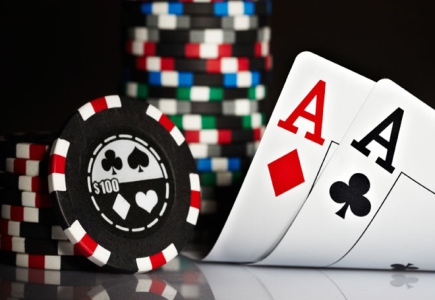 Cologne tax court to decide on the debate Whether the game of poker is a commercial activity or a game of chance will be decided once again – this time, before tax court in Cologne, Germany upon which it remains to determine the tax fate of German poker players. A decision, which is expected before year end, will be based on the court's consideration of an appeal submitted by an unnamed former poker player, who is contesting the tax authorities' demands for tax payments on $1 million received in winnings between 2001 and 2008. And while he claims that his success was owed to luck, tax authorities opine that the winnings were generated in a commercial activity that uses skill and a deep understanding of the game, rather than a game of chance.
General Poker News Poker Society News Back to articles